The group put together an edgy set of original and contemporary songs to perform live. The group shared the role of lead vocals and guitar/bass responsibilities where shared between Lono and Phil. Several songs were recorded using an 8-track recorder in our studio which were then further engineered and produced by Ian Pritchett. 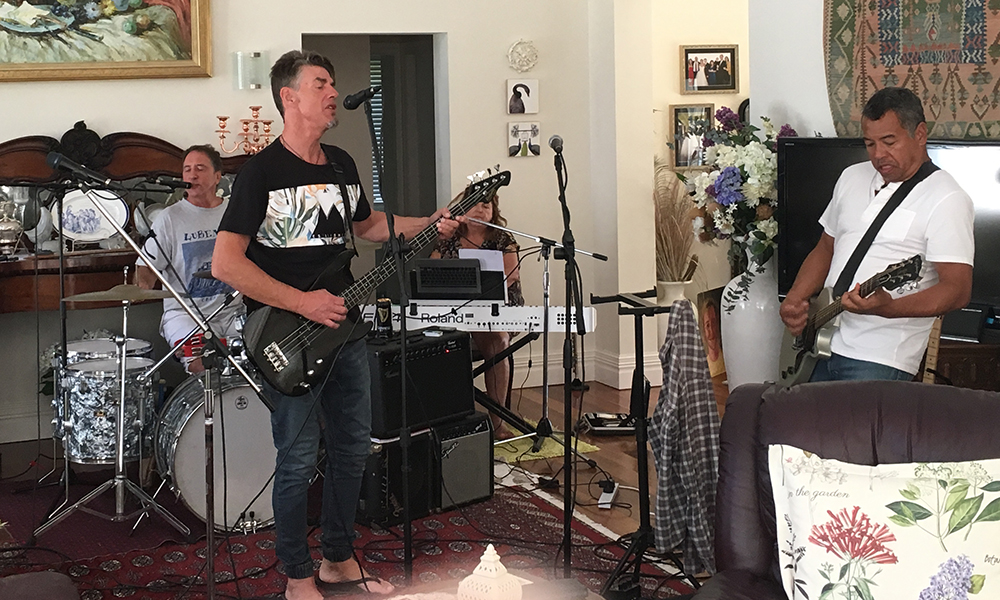 Sadly, Lono found out he was stricken with Stage 4 lung cancer and departed this earth on 5 December 2018.

After the grieving was over Julian and Phil decided to push on as a performing duo. We reviewed and refined our repertoire and added new material until we were satisfied with our ability to deliver the songs to the public.

The result “UnoPerLono – A Six Pack of Songs” is a snapshot of this recent musical journey.

Samples of the songs can be heard by clicking onto the song links below: 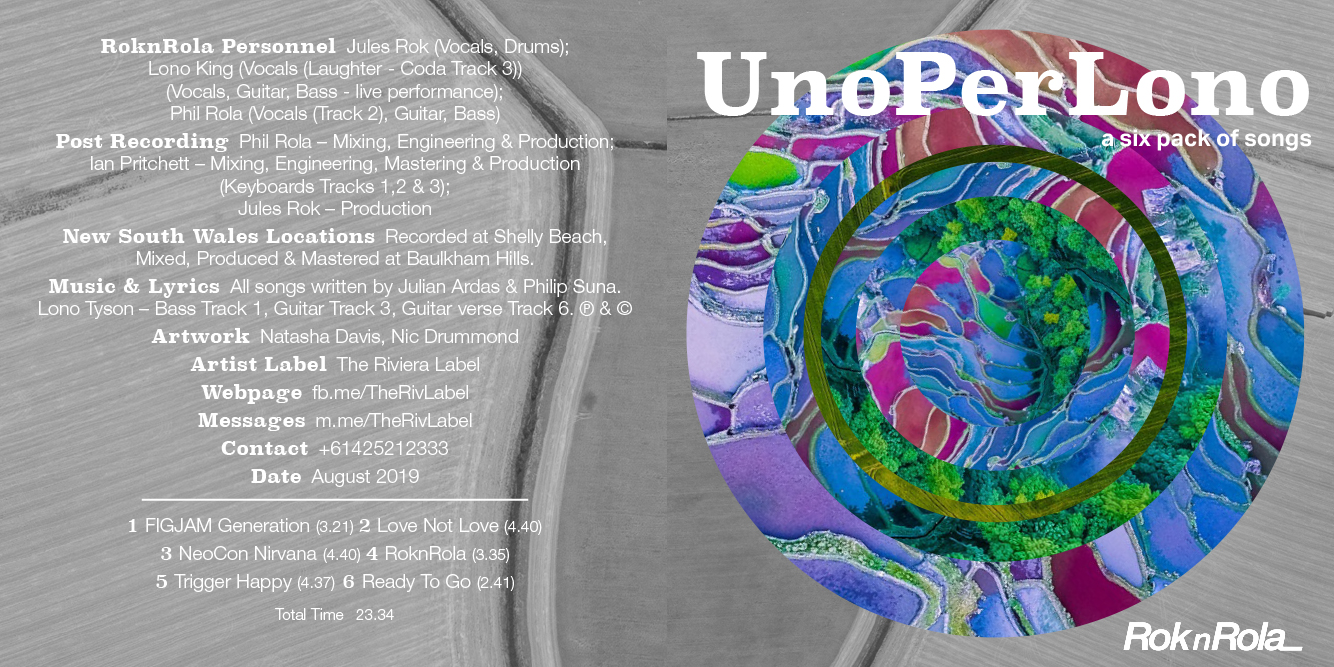