The history of Cres island dates back to the 4th century BC when it was settled by the Illyrian tribe, the Liburnians, who built numerous hill forts on the island.

In the 2nd century BC the arrival of the Romans lead to the establishment of the settlement of Crepsa (today referred to as Cres) which, under the first emporers, Augustus or Tiberius, achieved city status.

After the fall of the western empire of Rome in 476, Cres was ruled by Byzantium for several hundred years.

During the 7th century the Croats arrived founding settlements near cultivable areas. Cres became part of the Croatian state in the 10th century. After that period it changed rulers frequently and included Venice, Byzantium and Hungary.

Artifacts can be found throughout the island.

The mythology of the Island dates back to the Greek Classical Period and the story of Apsyrtus. When Jason and the Argonauts were searching for the Golden Fleece, Apsyrtus met his death on the shores of Cres Island from Jason, who was betrayed by his own sister Medea. Due to this story, the Island was once known as Apsyrtides. 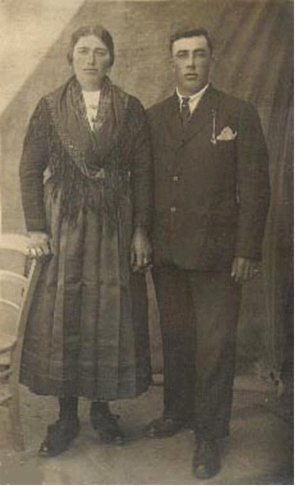 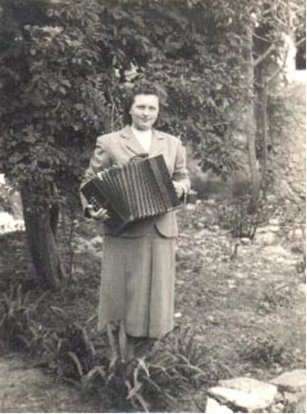 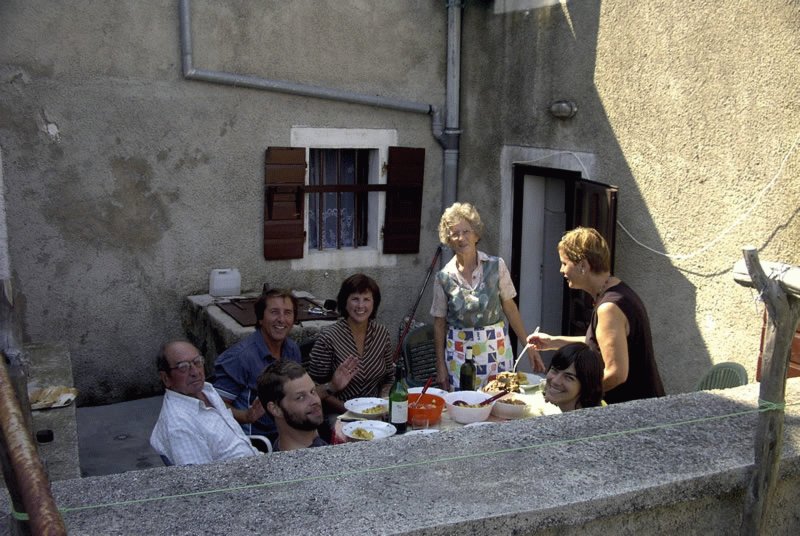 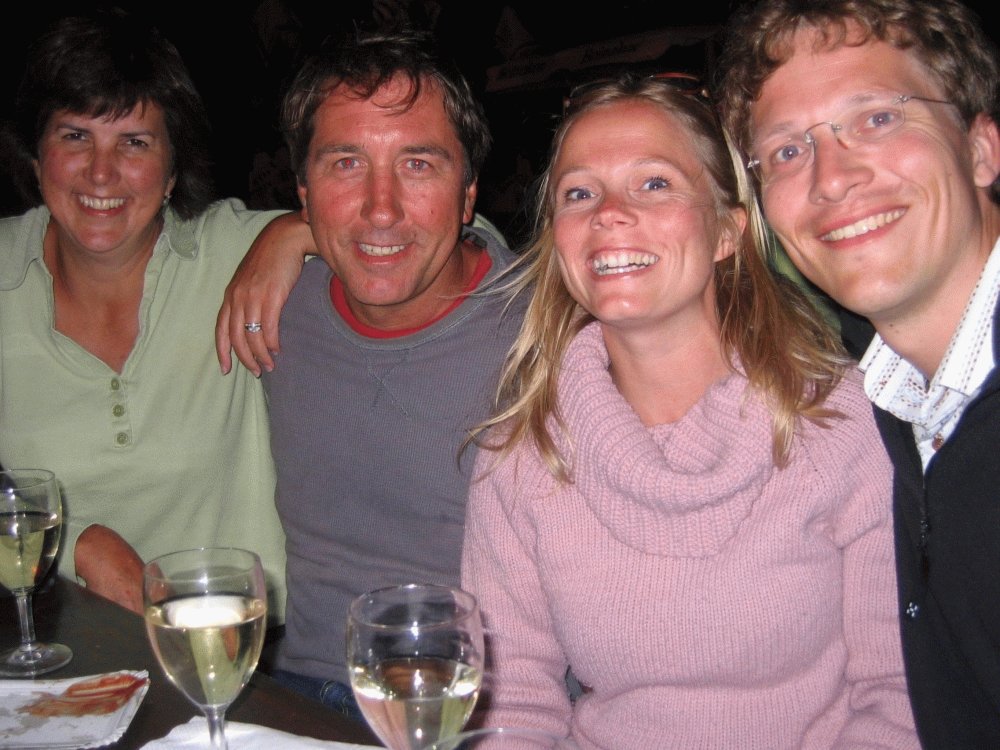 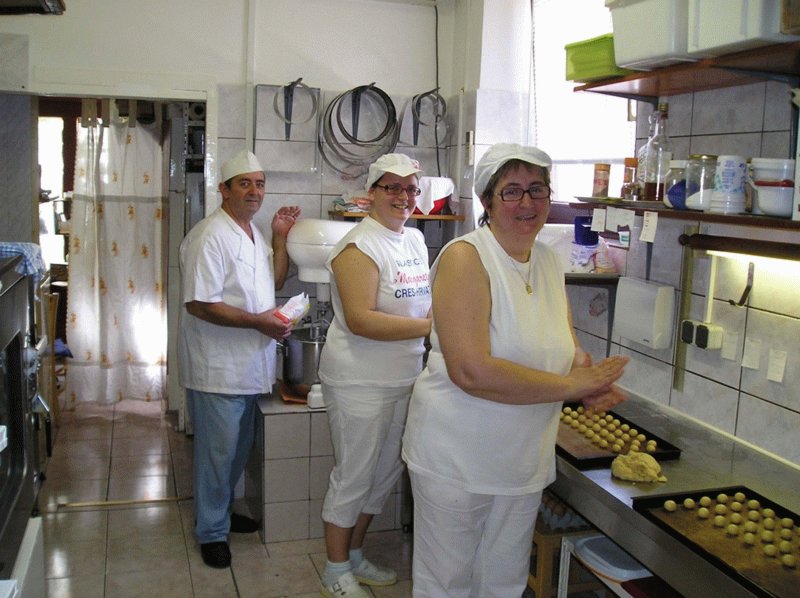 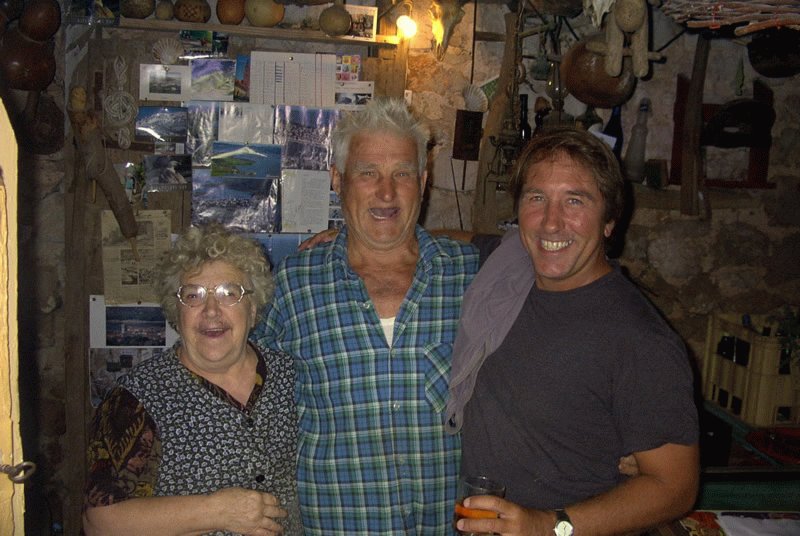 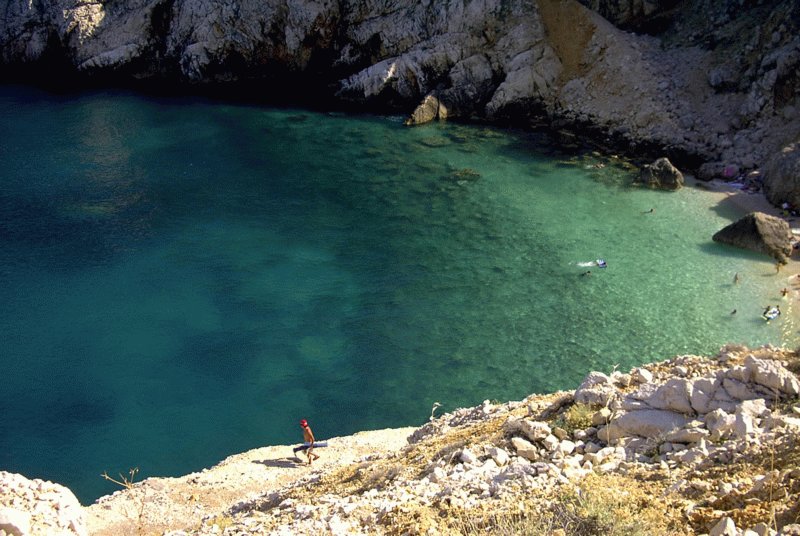 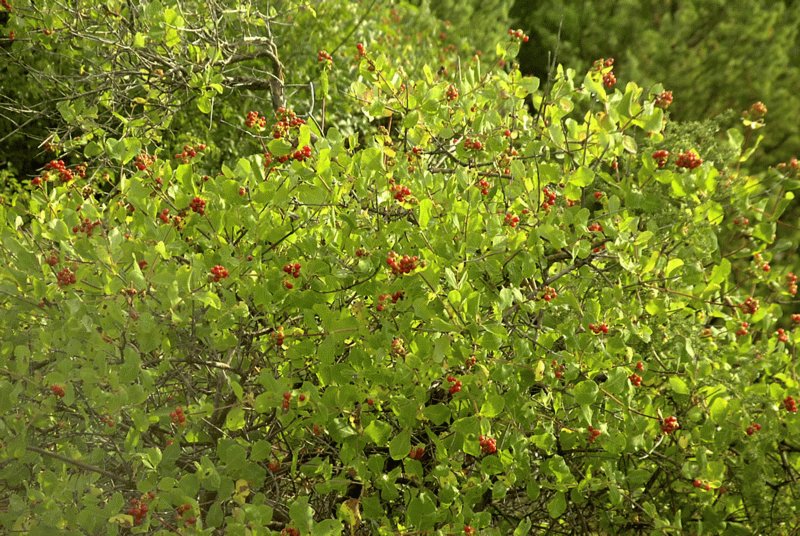 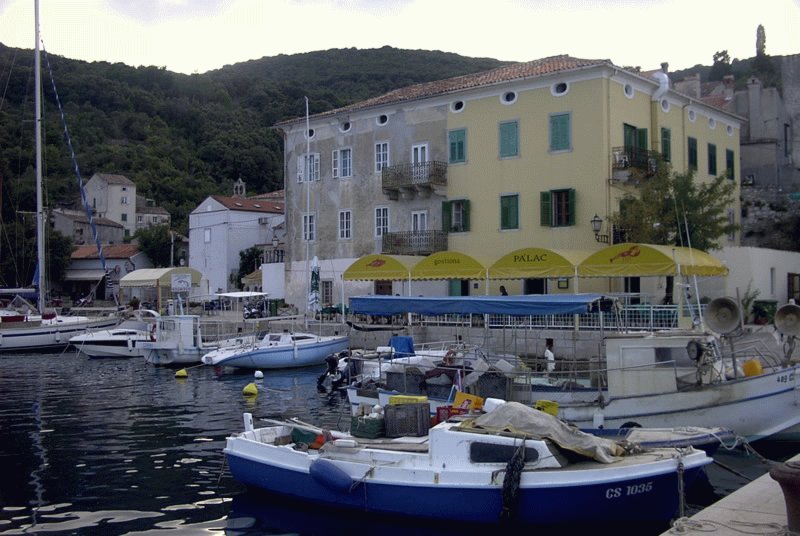 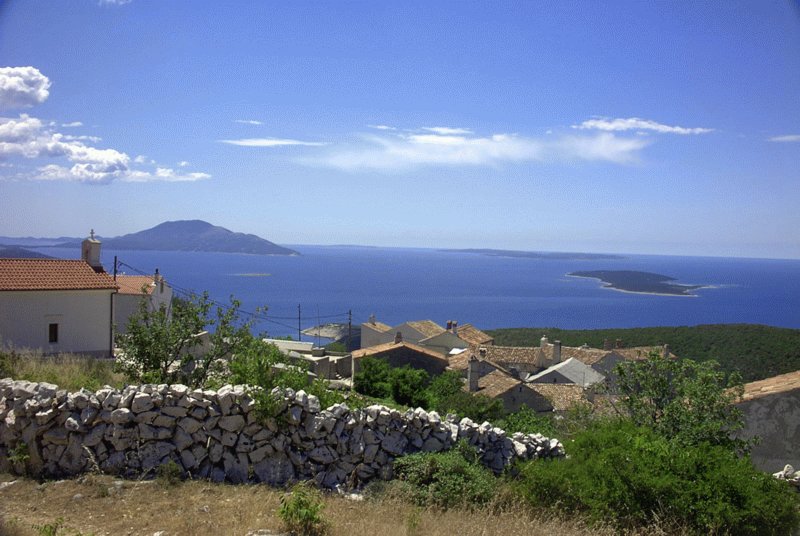 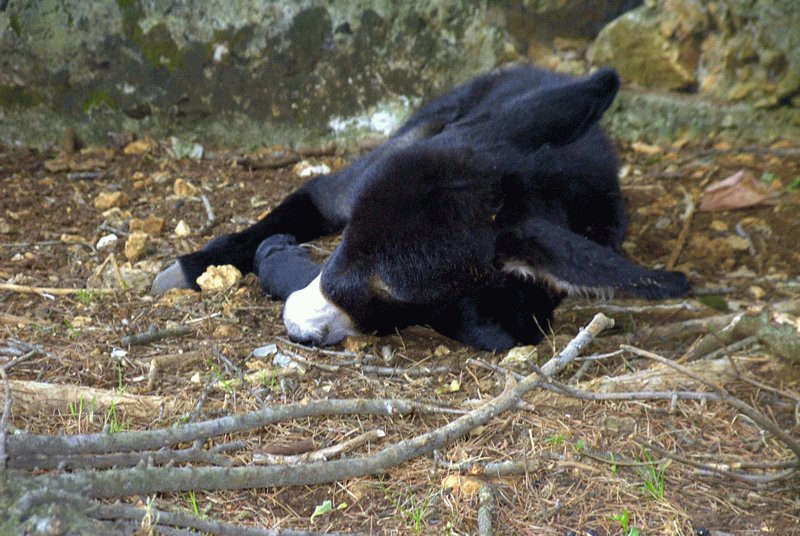 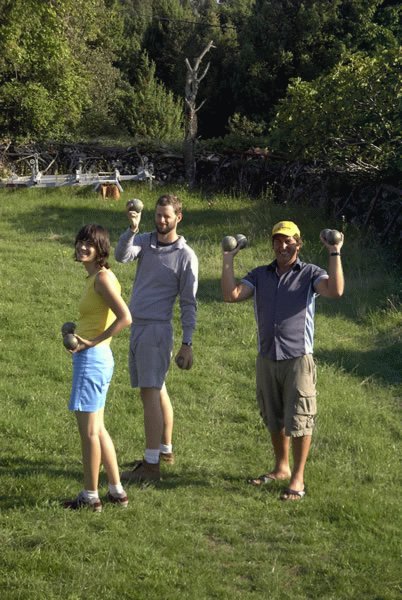 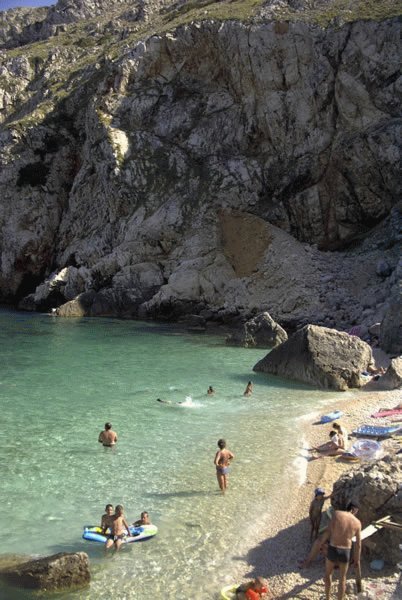 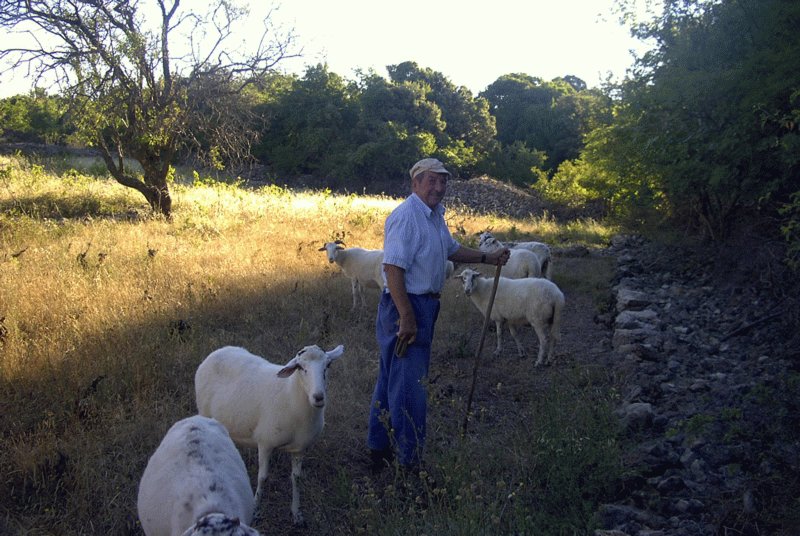